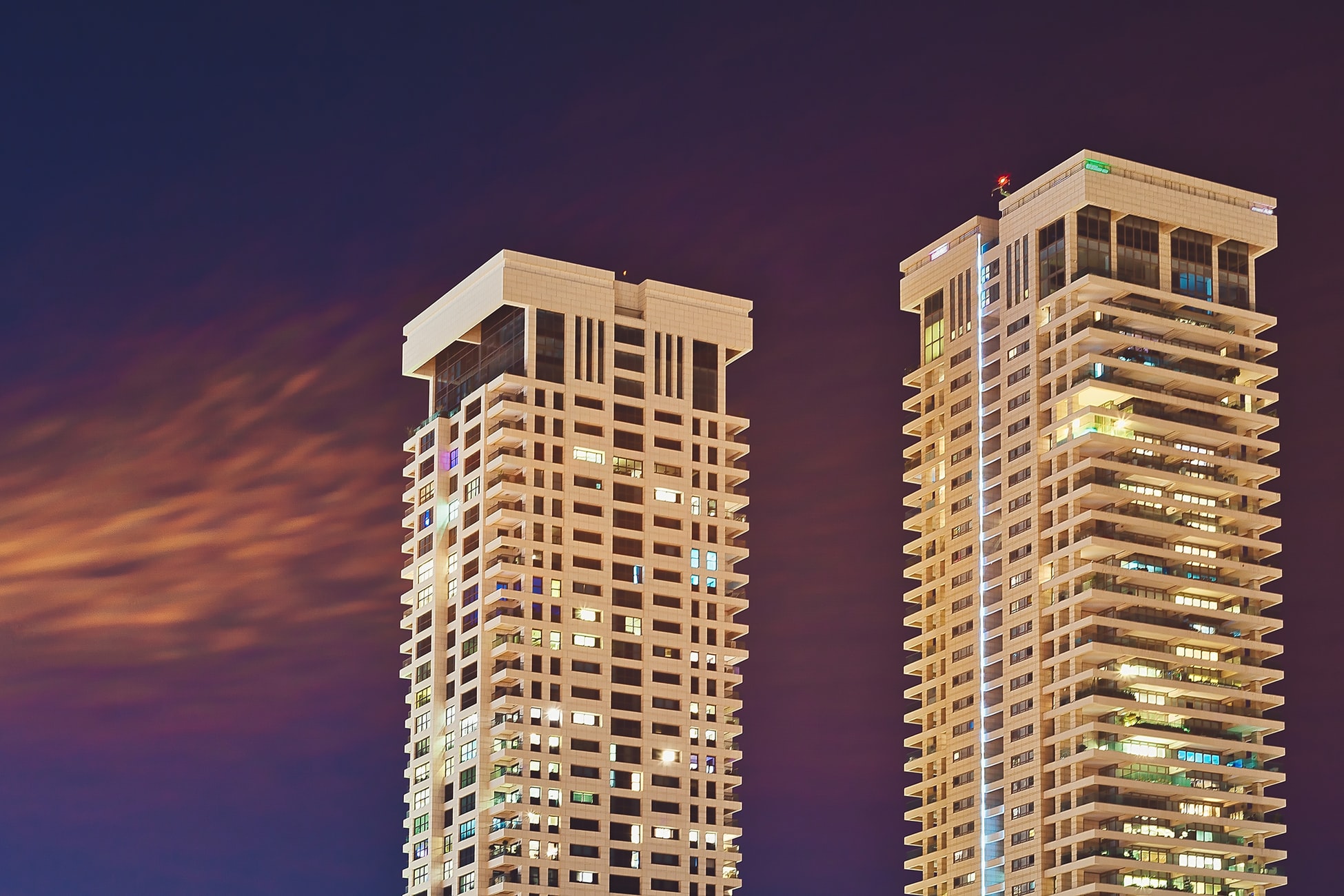 Realtor.com predicts that there will be a lack of affordability of mortgage rates and an increase in prices, causing an estimated declining percentage of 2%. There should also be several options for homes when it comes to the metropolitan buyers, especially when it comes down to the total pricing of the homes.

They also expect that the prices would grow slightly, rising about a total of 2.2% later in the year.

According to Danielle Hale at Realtor.com, they also believe that the housing inventory would increase in the coming year if there are no major changes in the economy.

There is lastly a supposed increase in mortgage rates, averaging 5.3% to 5.5% throughout the 2019 year, making the houses much more expensive than they were about a year ago.

There is said to be a cooling down in terms of the housing market in the first quarter-to even half of this year. In terms of the growth in the pricing, there is an estimate as well of it being settled around 3%. Since the beginning of 2015 and onwards, the settling percentage was roughly 5%, and as such, lead a decrease ever since.

Daryl Fairweather at Redfin states that there is a sense of uncertainty in the overall prices in their markets and that there could be chances of the prices falling even further since 2018. He says that the last time there was a decrease in prices was back in 2011.

Due to these negative effects, many metro cities in the U.S that were once affected in the positive growth at the beginning of 2018, are going to show a tremendous slowdown in the market, especially in terms of price growth, in this first half of 2019.

There is also speculations that the homeownership rates in the first half of 2019 will start to increase at faster rates the more investors and the likes start to leave the overall markets. The mortgage rates are also expected to rise at a maximum of 5.5% towards the later half of 2019.