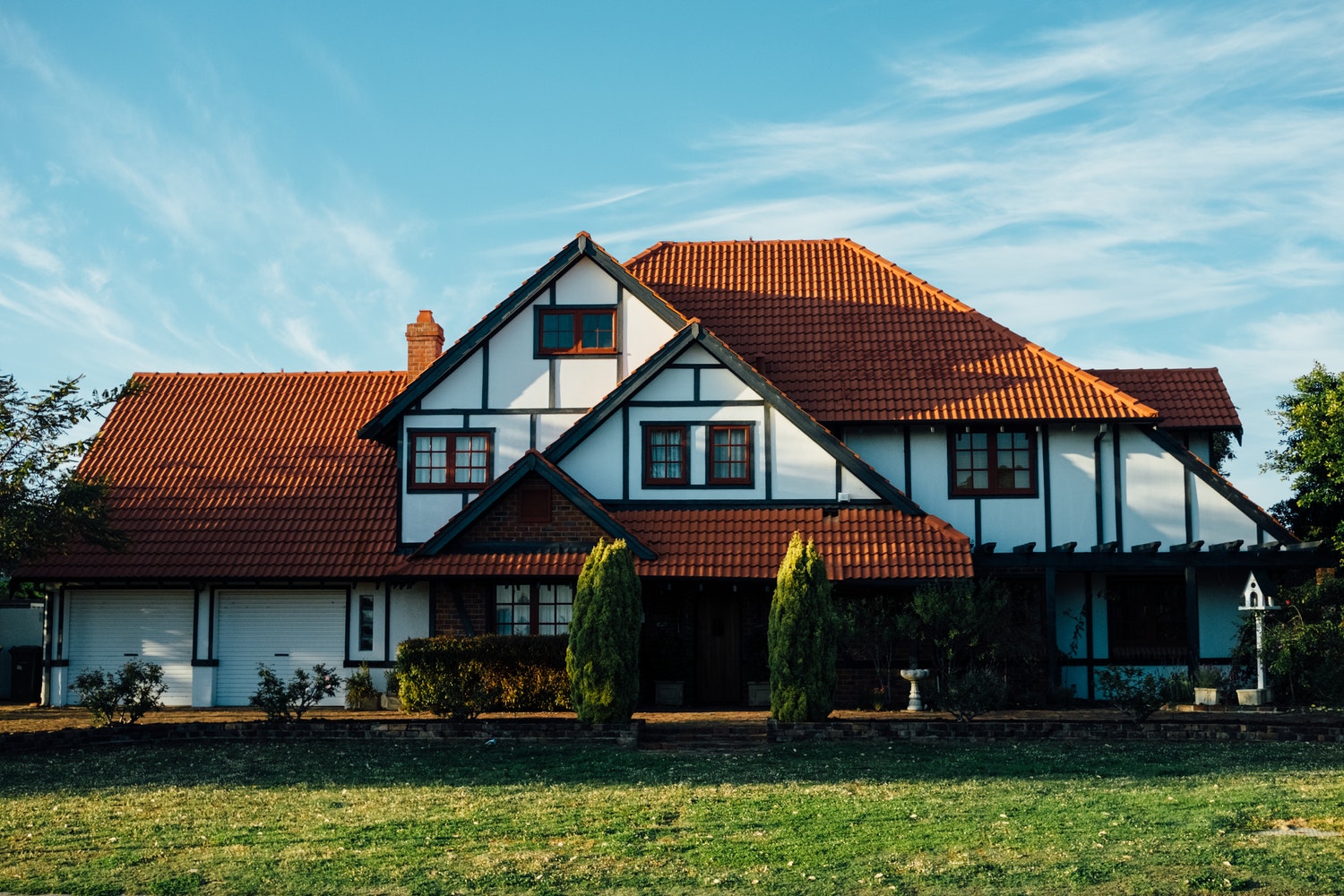 The costs of homes in this area have never reached these amounts.

Single-family houses in the Valley escalated in the fifth month of this year to listed values never touched before. They have risen to an average value of seven-hundred eight thousand dollars, determined by the Southland Regional Association of Realtors.

Any home being put up for sale at a reasonable price is going to receive numerous proposals quickly. This puts pressure on considering buyer, restricting the amount of time to ponder over which house is best for them personally. Many are forced to decide at the exact moment.

There is a tiny shred of hope for house shoppers, since the amount of listed houses to decide on rose this past month. Over one-thousand homes were up for purchase at the closure of May-- an almost ten percent increase from the year prior.

The reduction in options for buyers has attributed to the astronomically high house prices plaguing the southern part of California for six years. Even with ascending interest rates of mortgages, there are constantly new people looking to buy and the amount of properties being sold hasn’t been able to keep pace. The cost of homes is continuously rising over the amount shoppers are able to pay. That’s added to the fall in general sales. The amount of houses that shut down escrow during the fifth month of this year had reduced by over ten percent since 12 months prior.
‍

Condo sales have slowed as well but prices have not escalated anywhere near as substantially. May’s average listed cost had only risen 0.2% from more than 12 months ago and had shrunk by 3.4% since April. These prices could have balanced out thanks to buyers’ desires and tastes.
‍

A good portion of the buildings in the area were constructed a long time ago. Purchasers looking in Koreatown or Koreatown may have a stronger desire for condos, but those in the San Fernando Valley are mostly just searching for that little “American dream” suburban home.