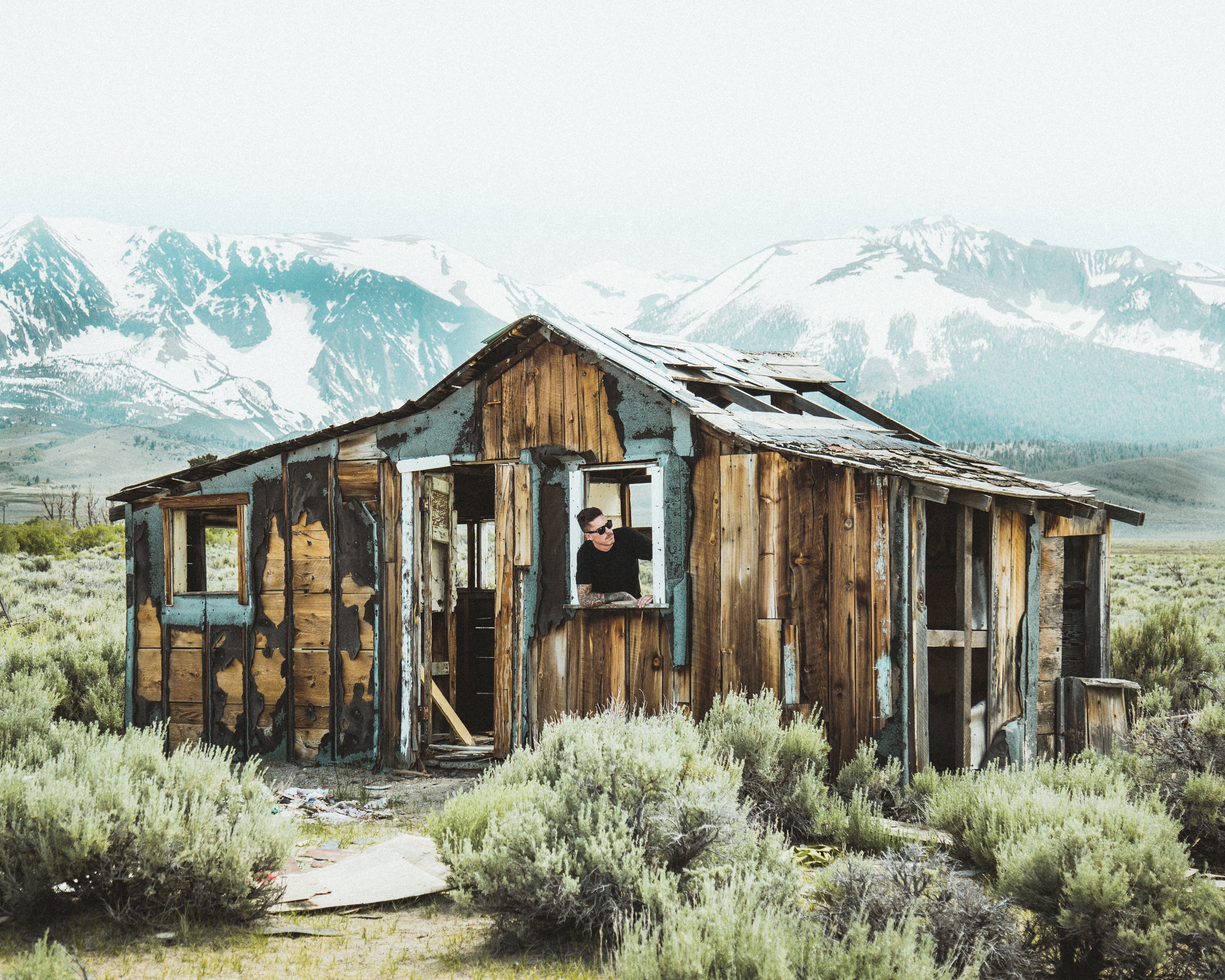 Market Sense: Selling that House in 2018!

The real estate market is daunting, especially since the housing bubble burst less than 15 years ago. While the pain felt through the economy made its way through the country, some indicators are showing that the market might be in for a change. The popular company Trulia, which monitors local real estate information to give a touch of community to their customers, conducted a survey to over 2,000 American adults to gain an understanding of just how the housing market might be bouncing back this year. Unsurprisingly, and not alone, Trulia’s competitor Zillow, echoes many of the same predictions for current homeowners. They predict that the ongoing issue with not enough houses on the market and too many buyers interested in locking on a low price lead to a drive in the market.The study found that 31 percent of those polled expected 2018 to be a stronger year for the market, and only 14 percent expect it to decline.

An even stronger indicator of why selling that home this year might be a great idea: only six percent of participants plan on selling in 2018. Later on, we’ll dissect why this is good for you.

A low number of houses available in local markets has led to future buys shopping around earlier and earlier to get one up on their competition. By the first day of 2018 a similar real estate watchdog, HomeLight, had already seen a 25 percent increase in traffic on their website. This is just an isolated example of a growing trend, and one which everyone should capitalize on now.

“We expect 2018 to be another phenomenal year for home sellers as inventory remains tight and prices hover at historically high levels. Our goal is to make the process of selling a home not only easier and less cumbersome, but also result in a better financial outcome for our customers in this favorable market,” said Matthew Proctor, Head of Content Marketing at HomeLight. “For example, February marks the most ideal time to list your home for sale if you live in the Los Angeles area.”

In the past, shoppers have shied away from looking for a new home during the colder months, due to weather issues. Technologically savvy homeowners and potential buyers have found a way to circumvent the hindrance of mother nature, and now have the ability through websites like Trulia or Zillow to conduct their shopping throughout the winter.

Capitalizing on Those Low Interest Rates

Nothing can be more of a hassle, and a gate, than pestering interest rates. According the most recent figures by Freddy Mac, 30-year fixed-rate mortgages had already broken the four percent barrier by January this year and projections only show it climbing upward as the year goes on.

Although the mortgage rates haven’t been projected to increase too substantially in 2018, they are predicted to be higher than in recent years. By 2019, the same fixed-rate is expected to break the five percent threshold.

Although increased interest rates show economic health in many ways, not for your wallet. This double-edged sword will snuff some potential homeowners out of the market, less bidding wars, and eventually less interest generated in your local area.

With the advent of the Tax Cuts and Jobs Act published November 2, 2017, many benefits are on the table to be had for sellers.

Property taxes are deductible up to 10,000 dollars

Mortgage interest rates can only be deducted up to 750,000 dollars in debt

Marginal tax rates on labor and investments will be reduced

Depending on where you’re geographically located, the TCJA may work well for you, or hurt your future selling prospects. People who experience high property tax will most likely be the most affected. If the new changes to the tax bracket are too much, this should be another indicator to sell. Another factor to consider are locations near key public services such as schools. These areas traditionally have higher property taxes.

Are Those Renovations Going to be Worth it?

According to Remodeling magazine’s Cost vs. Value Report, the return on investment of 20 popular home renovations, when compared to real estate estimates, predicts that only 56 percent of money spent on renovations will be made back. A dip in over 10 percent when considering the last two years of analysis.

The biggest takeaway from this is that homeowners should take the housing inventory crisis seriously. Although supply is low and demand is high, you won’t be able to get away with murder. Take the quality time needed to make those repairs and increase that market value, but don’t dump all your excess cash into making a perfect home. Pick your battles, a chip in the tile versus a crack in the foundation, will help you negotiate your home to its fullest potential.