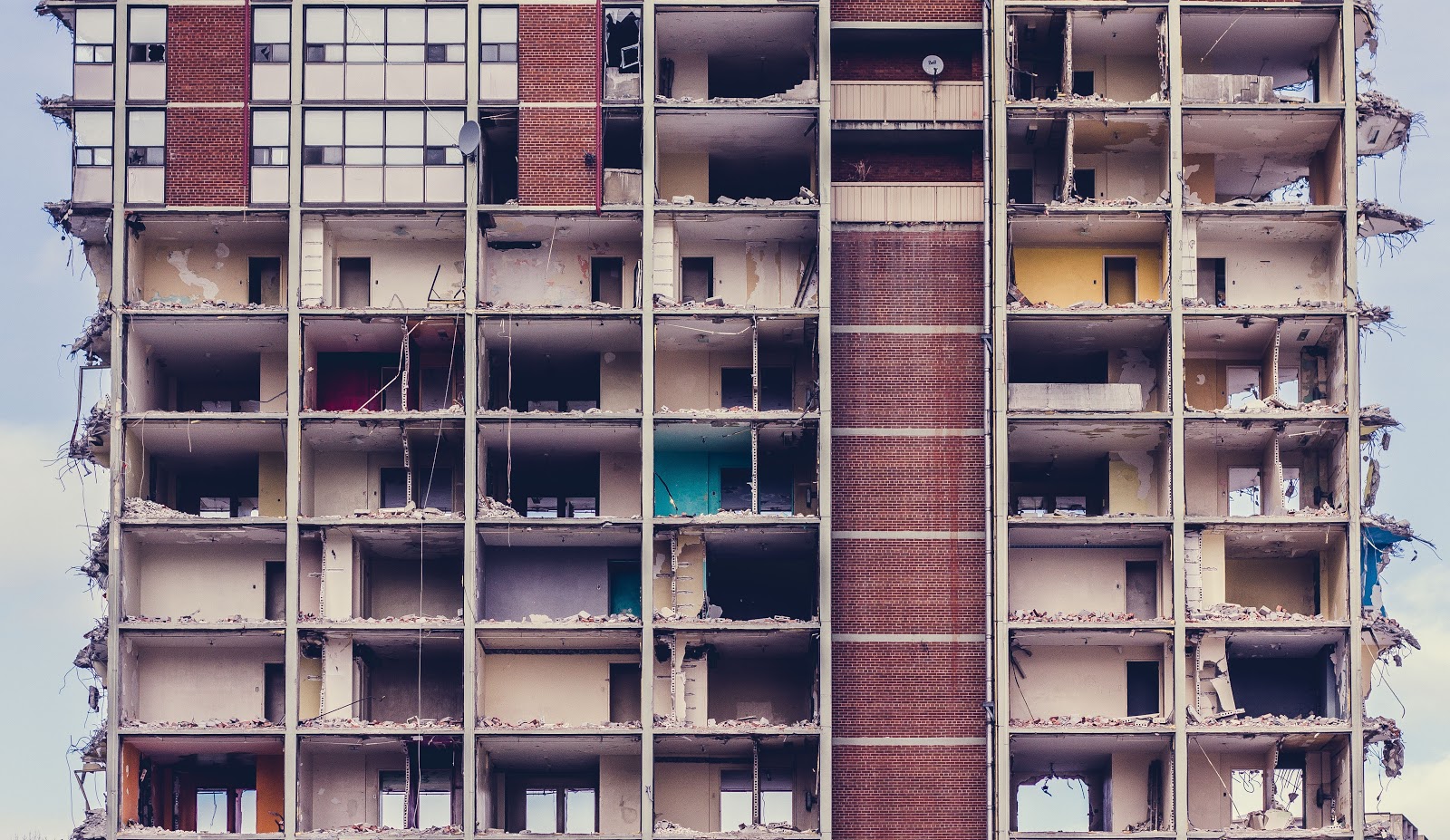 With the median cost of a home in California at half a million dollars, people are choosing to live in vans because they can’t afford a mortgage. Even in the affluent Silicon Valley area affordable housing is hard to come by.

The housing cost issue has hit such an extreme that it is a threat to both the economy of California, as well as the quality of life. Rent control movements are locking horns with elected officials and neighborhood groups to change planning and zoning regulations. Sacramento lawmakers are considering legislation to end the systemic delay in housing construction by communities influenced by neighborhood groups.

As damaging as the cost of housing is to the economy, the environmental aspects cannot be overlooked. People having to make longer commutes means more cars on the road and more pollutants. All of these issues actually stem from the success of the growing economy. There are fewer people unemployed and revenue from taxes is up, but the development needed to alleviate the housing problem has been resisted for decades.

Communities use zoning and environmental grounds to put off expanding on housing that they don’t see as beneficial. The government prodding to get housing built is not a new tactic, but it has never been more important. Communities don’t like it because they feel like it does not give them a say in what is going on in their communities, but developers see it as a gift.

This housing crisis brought two different mindsets into play. Those that came to California to live in a natural and free place and want to preserve it, and the new generation of young people who just want a place to live. The bill that would allow growth of affordable housing is targeted at cities that have delayed building on the housing that they are required to build. This bill would allow developers to bypass the regulations that communities are using to hold things up.

Elected officials are not eager to anger communities by forcing construction that would put a large apartment building near a single-family home neighborhood. This same resistance to progress does not translate to the business sector as places like Brisbane have proved. Office development has been pushed and pushed, but not housing to accommodate the workers. As long as more jobs are created without housing for the employees, the crisis will not end.